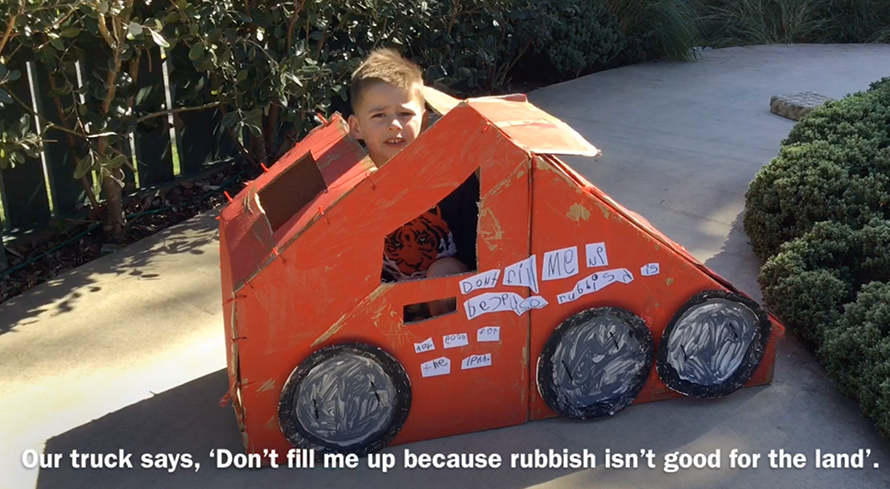 Connecting Tamariki with the environment

Kaitiakitanga (care for  the world around us) is such an important concept at our kindergartens, and a focus of life in every kindy, every day.

In 2016 Kidsfirst Wales Street started an ambitious project that is still underway today -  looking at one of our bigger issues: waste.

Topics of rubbish, sustainability and kaitiakitanga were all top of mind for both kaiako and tamariki. (In this context, the Māori tikanga principle of kaitiakitanga is all about guardianship and protection of the environment.)

With this in mind the kindergarten children buried a banana, a muesli bar wrapper and some lunch paper as an experiment to see what would happen to them over time. That was over 1,000 days ago.

Since then, the waste has been dug up (and reburied) several times to study, and many other discussions and activities have taken place. 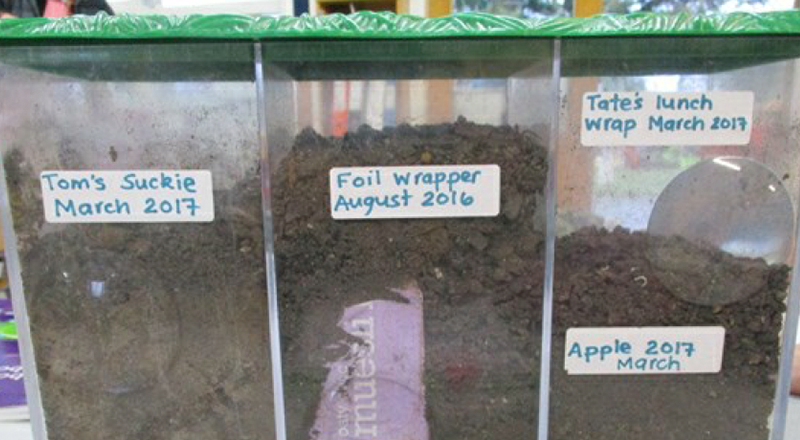 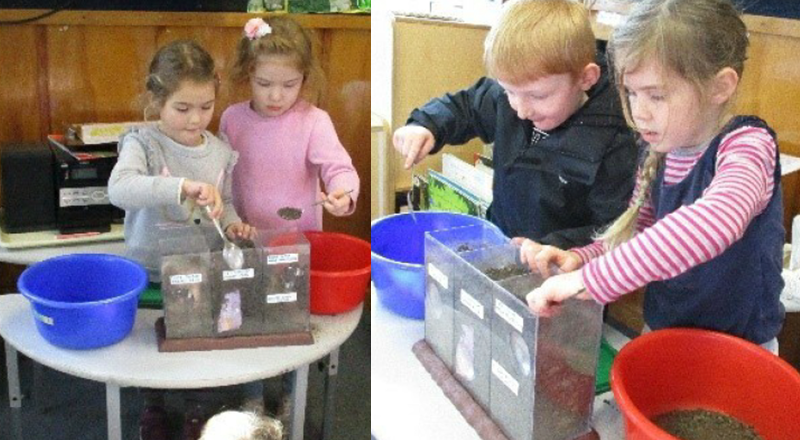 The children were fascinated by the way the buried apple core had been “soiled in” and disappeared into the ground. They were just as equally shocked that the wrapper was fairly much the same as it had been when it was originally put into the earth.

They then took part in an exercise where, with the help of kaiako, they took rubbish left over from lunchboxes and divided this up into waste that would either get “soiled up” or “stay the same”.

Head teacher June King asked the tamariiki if they’d like it if they had to take the left over, non-compostable rubbish home and bury it in their own garden.

One of the children replied that they grew vegetables in their garden, as did other people in the neighbourhood.

The group decided that something they could do to help was to take some pictures and tell their Mums that rubbish like this is not good for the land.

“If you drop the rubbish on the ground it will blow away into the sea and it won’t be good for the turtles. We have to tell people and get them to tell other people and tell the shops we don’t want rubbish.”

Of course there was so much more to the learning than this. Many projects and activities took place to help the tamariki to develop working theories about their place in the world, watching, listening and sharing ideas. Plus, encouraging them to think of solutions…

One child is now known as ‘anti-plastic Kate’, and has even written to McDonalds about the use of plastic in their Happy Meals. (They responded with a positive phone call and promise of a follow-up visit). Another was worried about how people who didn’t have tamariki at kindy would know about rubbish and how bad it was if they didn’t have children to tell them.

It shows how tamariki were and still are personally involved in recycling and reducing and are delighted to be doing so. They have shown real joy when they know they have no rubbish in their own lunch box, as they are looking after their world. They’re also challenging their whānau to question their own practices at home.

While kindergarten is often seen as kaiako ‘teaching’ the children, it is more about fostering the learning they do themselves and encouraging enquiry and interest. A tamariki-led inquiry has so much more impact than kaiako-led ones. This project reinforced to kaiako the value of presenting a programme that promotes discussion, discovery and investigation as a pathway to developing theories. Some of the language and ideas that were forthcoming were inspirational to those involved.

our land. If you buy it, it will stay in the ground for ever and ever," said one child.

This led to the suggestion of making a movie on what happens to rubbish that the children could share with whānau/families to help them make changes at home.

It featured the children talking in simple terms about waste and sustainability and has been widely praised. What a great way to get tamariki involved and for deeper learning and understanding. 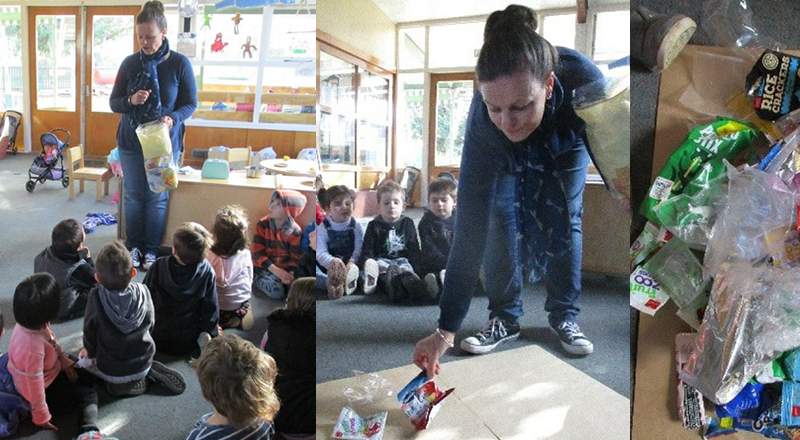 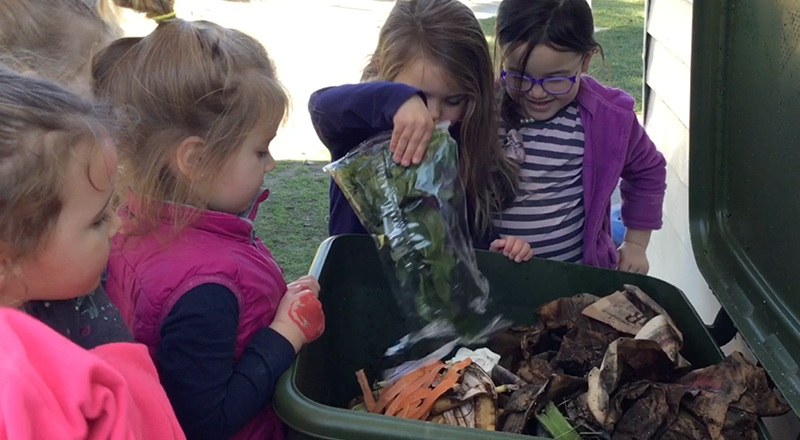 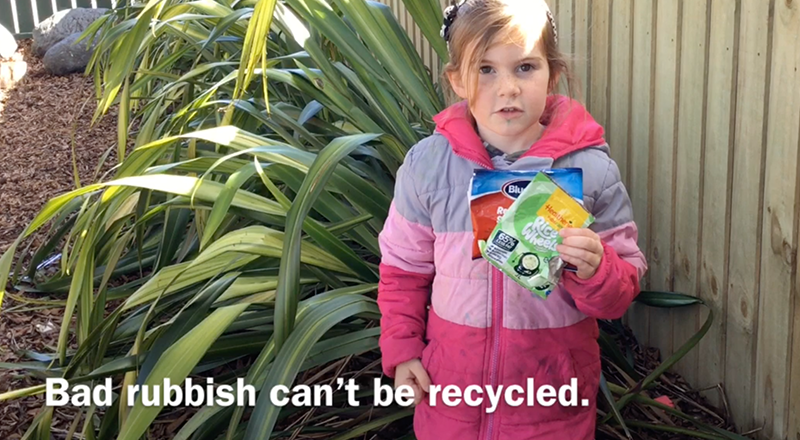