When kaiako Tracey Hall rejoined Kidsfirst Karoro after a period away, her first day back just happened to be the kindergarten's 38th birthday. The event was even more special because it was attened by Tracey's parents, who were  instrumental in establishing the kindergarten all those years ago.

"My father was President of the establishment committee and my mother was on the committee as well,” says Tracey.

She laughs that until recently, her dad was still popping in as unofficial handyman for the kindy.

"They're not as involved as they used to be, but they’ve really liked coming in and seeing the changes,” Tracey says.

Another former Establishment Committee member, Kate Honey, was also on the establishment committee back in the day. In a narrative that's very familiar to Kidsfirst teachers, she’s now a proud grandmother turning up at the kindergarten with her grandchild - a new generation of 'kindy kid'.

Tracey says that Kidsfirst Kindergartens has a good balance between professionalism and a family feel.

“It’s really caring," she says. " We have lovely families and can make real connections.”

After so many years it just shows how a strong local base stands the test of time and grows with the community around it. 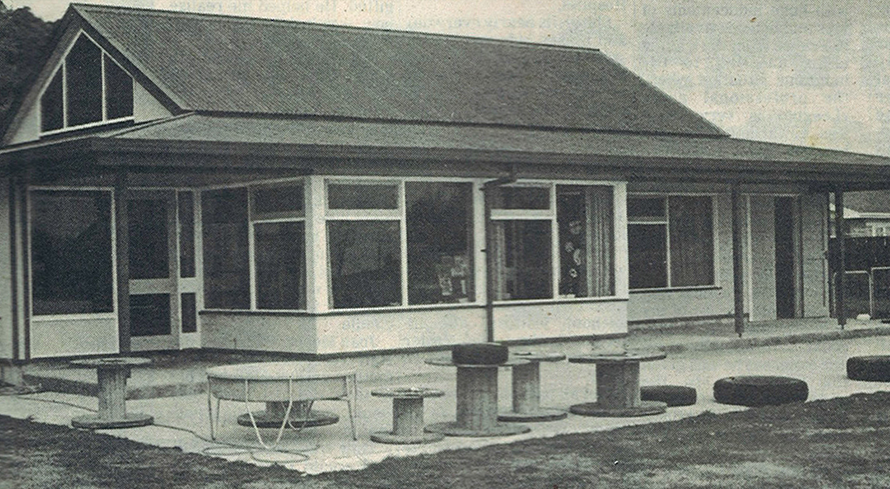 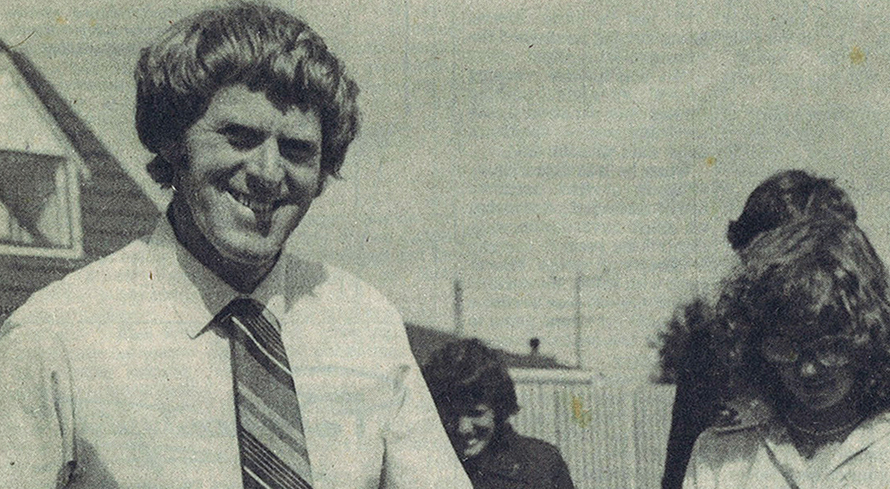 Laurie Hall at the opening of Karoro kindergarten in 1982.